Dell Synergistic Give Away

Ah ha! I have finally won something! Last month, Dell had a silly crossword-type game where once a day you can get entered into a drawing for some large prizes, and every time you enter, you also get a chance to win instant prizes. I’ve never won anything and didn’t think I would win something, but there’s always a small chance.

And Voila! I won a computer mouse! Yea, I know, it’s just a mouse, and I thought it was going to end up being one of those crappy, corded dell mouses (mice?) that you get when you buy a desktop from them.

Then today, I got a suspiciously marked package… 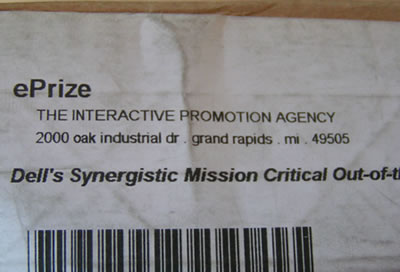 It took me a couple seconds to find the “Dell” and then figure out it was my long awaited prize!

Logitech has always been a big favorite of mine, ever since my Logitech mouse died after 2 years, and they replaced it for free. And this mouse is just as awesome as I’d expect from Logitech!

Here’s a picture of the mouse: 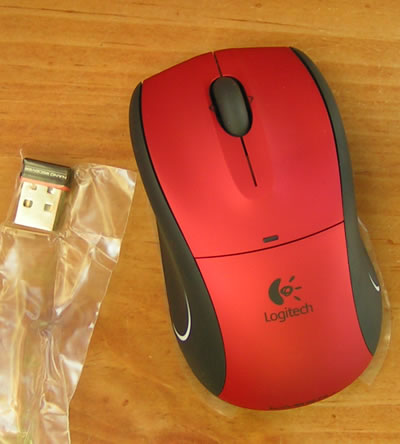 This is a compact wireless laser mouse. As you can see it’s red, but the coolest part about it is that small little black/silver thing in the plastic. That is a USB wireless adapter to connect a computer to the mouse wirelessly. The reason that is so cool is because the USB plug is 3 times as large as the actual adapter.

I gave this sweet mouse to my wife as a late Valentines Day Present, she plugged the USB adapter into her computer, turned on her mouse and it worked perfectly. Plug-n-Play for the win!

If only Logitech had an affiliate program, I’d never stop raving about them 😉
-Ashton Sanders